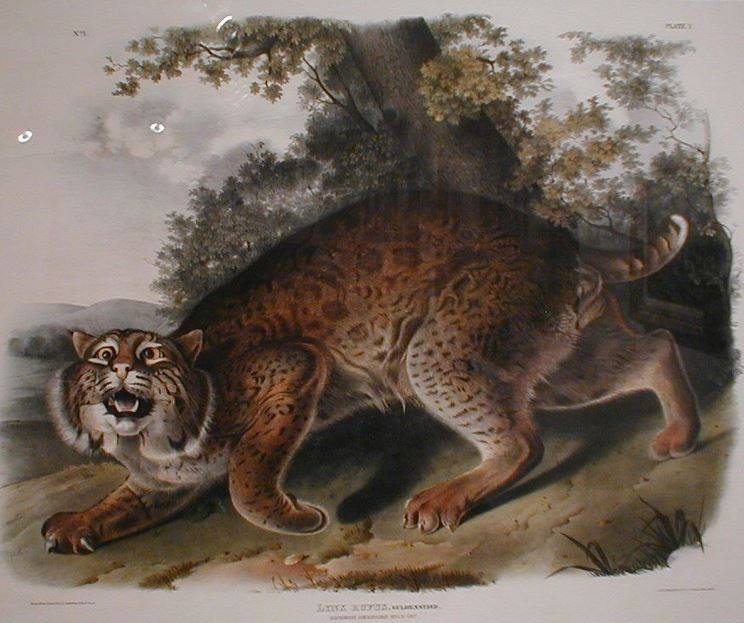 Featuring masterworks by historic American artists like Goodwin, Audobon and Rungius, the newly installed Wildlife Gallery captures the natural beauty of the American landscape. Spectacular geologic formations, natural beauty, and abundant wildlife unique to America are celebrated in the new gallery through a variety of media such as oil paint, aquatint, photography, woodcuts and cast bronze. As The Rockwell Museum moves into its fifth decade, the scope of galleries is expanding to feature art about the American experience; a broader context within which to place the core collections of art of the American West and Native American art. This gallery opening is part of a series of gallery changes planned for the 40th anniversary celebrations in 2016.