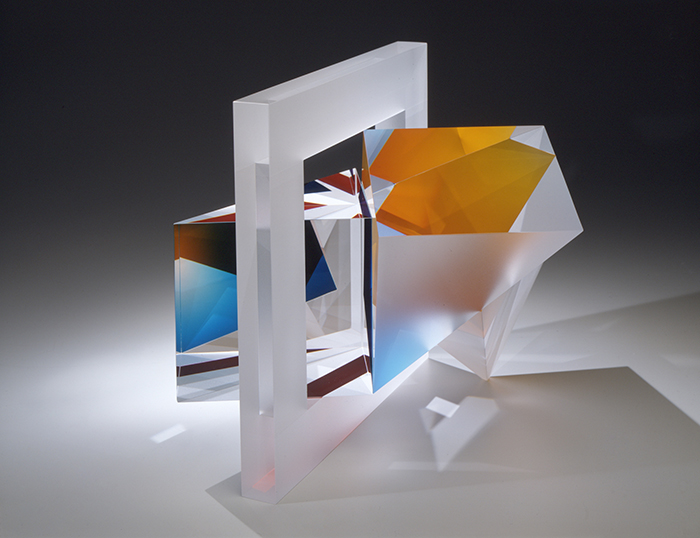 Ancient and Modern Glass from the Permanent Collection

By NARMDirectorJuly 9, 2020No Comments
Ancient and Modern Glass from the Permanent Collection
Ongoing
Tampa Museum of Art
Tampa, Florida
tampamuseum.org
As the Tampa Museum of Art celebrates its 100th anniversary, exhibitions in 2019 and 2020 focus on the breadth of the institution’s permanent collection, as well as examine its collecting history. The Tampa Museum of Art’s holdings are unique, with distinct collections of Greek and Roman antiquities, as well as modern and contemporary art.
Drawn primarily from the permanent collection, “A Closer Look: Ancient Glass” includes examples of ancient Greek and Roman glass vessels made in a range of ancient techniques. The objects on view help to illustrate the development of glass production in the classical world over a period of nearly one thousand years, from the fourth century BC to the fourth or fifth century AD.
Image credits: Gate to Blue Illusion, 1995. Michael Pavlik (Czechoslovakian, b. 1941), Cut, polished, and laminated glass. 12 ½ x 16 x 12 inches. Tampa Museum of Art Gift of Dr. Richard and Barbara Basch, 2004.045.002.