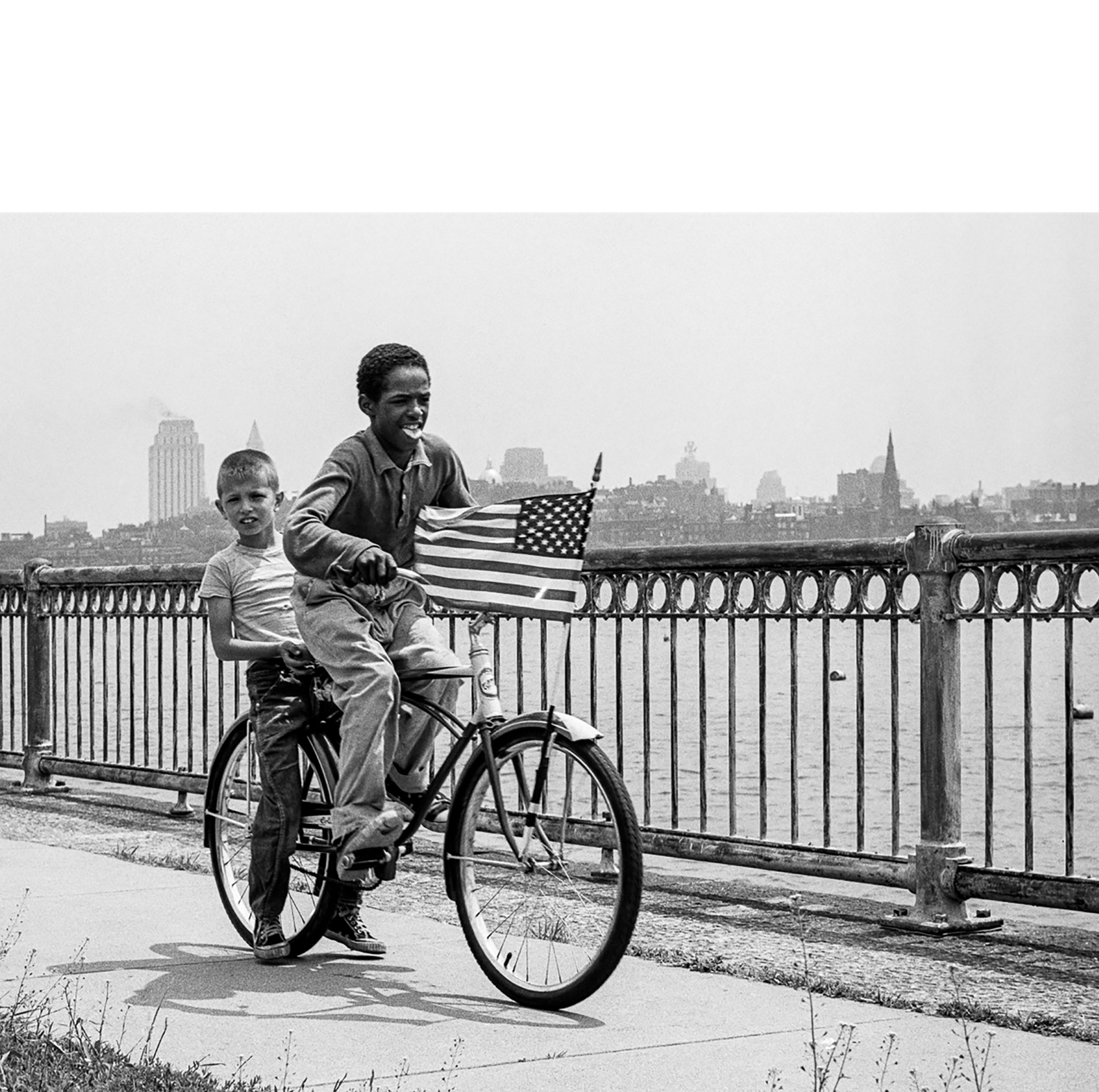 In the North Gallery we are excited to announce our exhibition
“Gettin’ Along” a collection of 42 documentary photographs by Major Morris.

As a photographer in the 1960s, he captured scenes of inner-city life and protest marches. And after the Civil Rights era, he earned a master’s degree from Harvard University and became an educator; training teachers in diversity and cultural sensitivity and working as a university affirmative action officer.

In Escondido — where Morris and his wife of 36 years, Anne-Grethe, moved in 1997 — he was best known for his photography. His black-and-white 1960s-era images were frequently featured in art galleries.

[Image: “Gettin’ Along” by Major Morris]