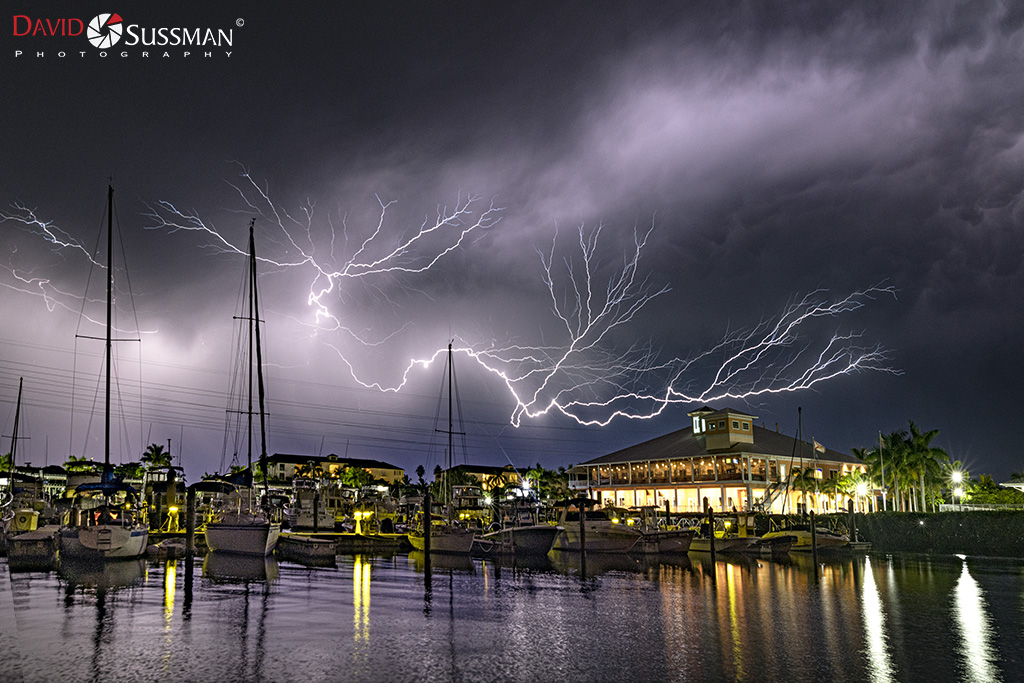 Florida resident, David Sussman, has been capturing life on the Charlotte Harbor for many years. Known as a Renaissance Photographer, his photographs encompass a wide variety of styles and topics rather than just one style and are collected by both individuals and businesses. Through the lens he captures the essence of living near Charlotte Harbor and Punta Gorda, Florida.

“River Meets Harbor” is a photographic collection depicting all facets and environs in and around Charlotte Harbor Florida. He uses a variety of cameras and lenses as well as prints his own art on a variety of materials including canvas and resin. He believes as a photographer he works in a three-dimensional world shooting what becomes a two-dimensional representation of a moment in time. A successful image captures a viewer’s attention letting them lose themselves in thought and imagination or emotional response – to dream in a 3D world.