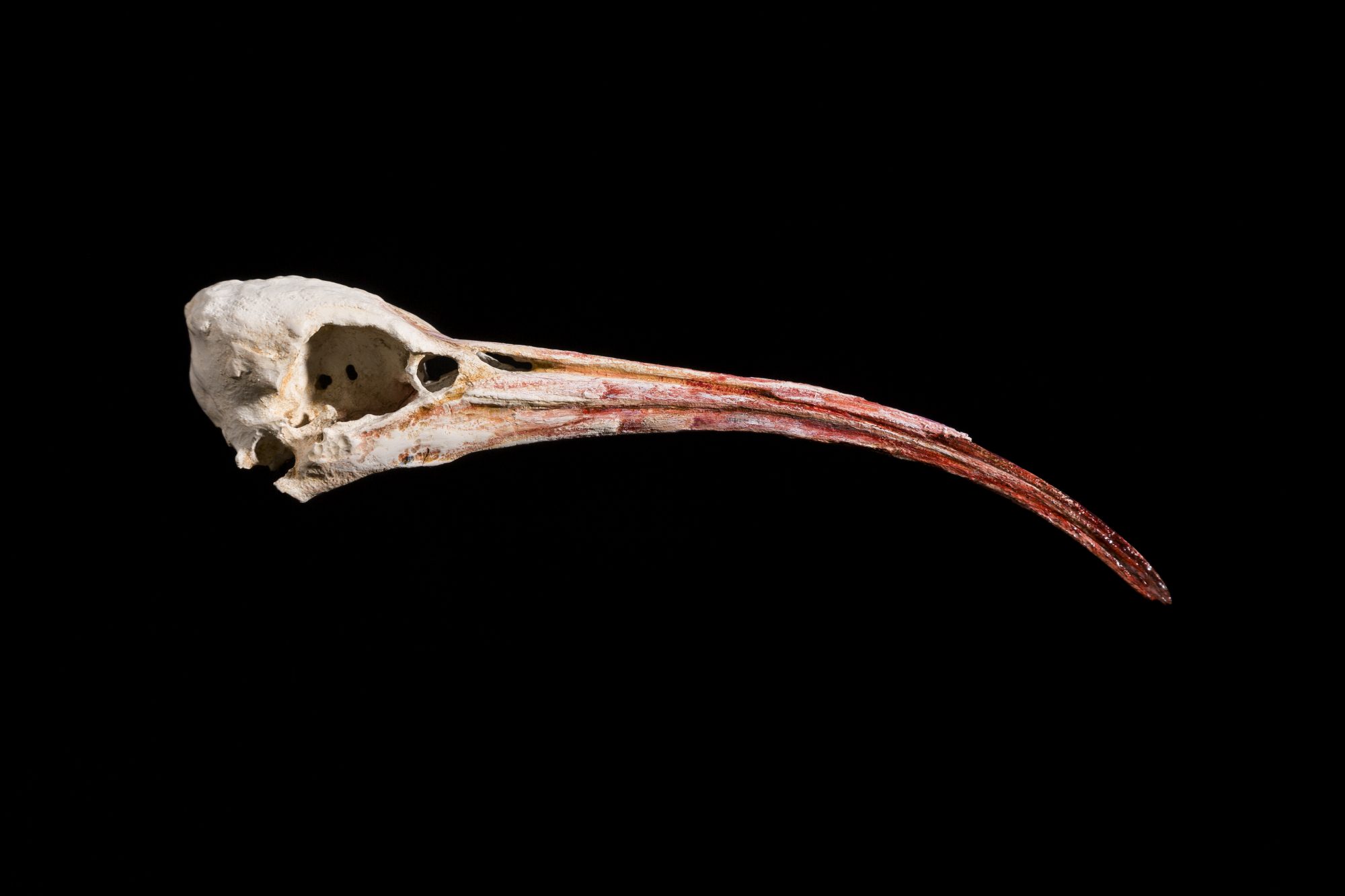 By NARMDirector January 27, 2020 No Comments

The Modern Art Museum of Fort Worth presents Hrair Sarkissian’s debut solo exhibition in Texas. Featuring three major works, “FOCUS: Hrair Sarkissian” explores the histories of erasure and restitution and how violence can be made invisible. At the heart of the show is one of the artist’s most recent works, “Final Flight,” 2018-19. Here, Sarkissian investigates the story of the endangered northern bald ibis, one of the rarest birds in the world and the living descendants of birds depicted in the oldest Egyptian hieroglyphs.

The exhibition also presents Sarkissian’s most iconic work, “Execution Squares,” 2008. The fourteen photographs that comprise the piece were taken in three Syrian cities – Aleppo, Lattakia, and Damascus – in the early morning, the time of day when criminals are executed. The third work in the exhibition is a two-channel video entitled “Homesick,” 2014. On one screen, amodel of a four-story apartment building fills the frame. The building slowly but violently disintegrates; as each minute goes by, another floor collapses until all that remains is a pile of gray rubble.