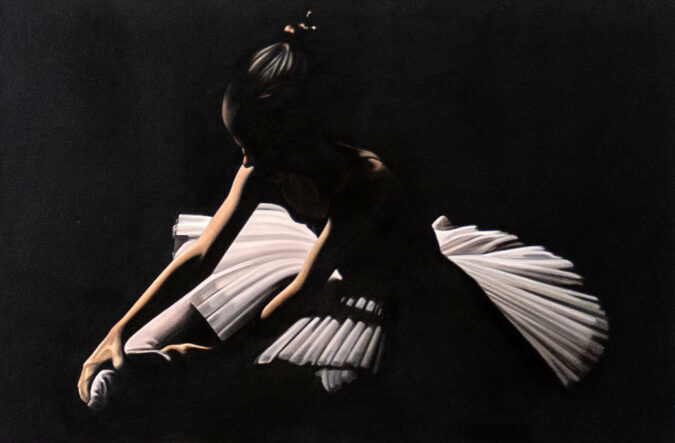 From Darkness to Light: Portraits by Henry Ward

Having honed his craft for over 20 years, Henry Ward’s approach to portraiture is inspired by techniques developed over the centuries by the Old Masters “in whose works light represented the presence of the Divine — darkness, our universal origins.” In his studio-based practice, Ward employs traditional materials in his selection of oil paint and Belgian linen; however, stylistically, he seeks to blend the old with the new.

Ward sees this approach to portraiture as moving beyond a mere portrait, in the direction of abstraction; that the work is philosophically grounded with the interplay of light and dark as spiritual metaphors and the portrait as a springboard into a wider level of inquiry into the nature of being.