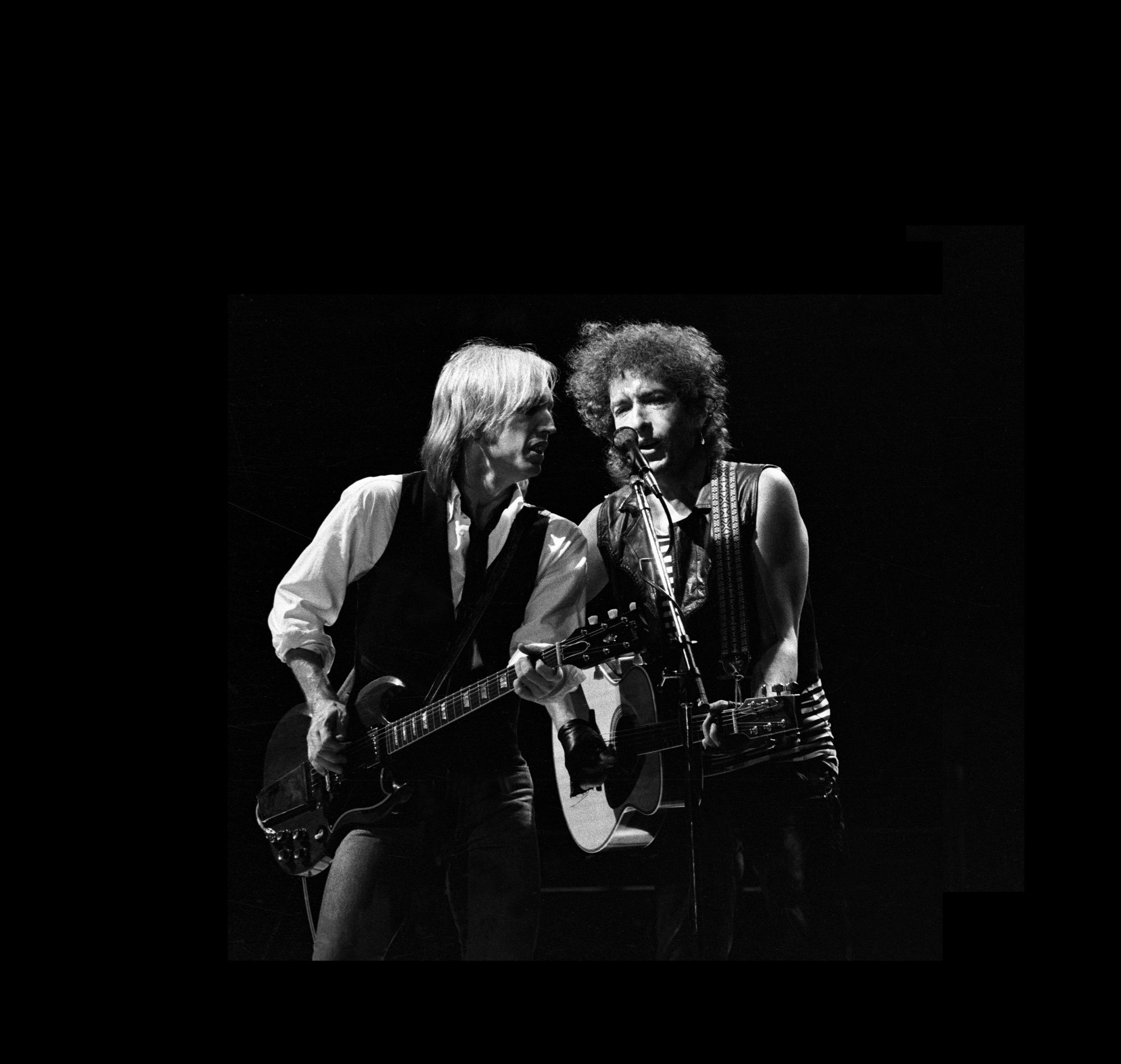 By NARMDirectorApril 20, 2021No Comments
Front Row Center: Icons of Rock, Blues, and Soul
On view through June 27, 2021
The Butler Institute of American Art
Youngstown, Ohio

The iconic photographs of Larry Hulst capture the freewheeling energy of live music and the enduring visual spectacle of rock’s greatest performers. From Janis Joplin and Jimi Hendrix to David
Bowie and Lauryn Hill, “Front Row Center: Icons of Rock, Blues and

Soul” brings together over 70 images of legendary musicians and singers across three genres and generations. The exhibition charts Hulst’s extraordinary path through the pulsing heart of the most exciting live music of the last century, showcasing a unique visual anthology of rock, blues, and soul music from 1970–1999. These images, which have been featured on album art and Rolling Stone spreads, convey Hulst’s lifelong passion for the magnetism, immediacy, and unpredictability of live music.