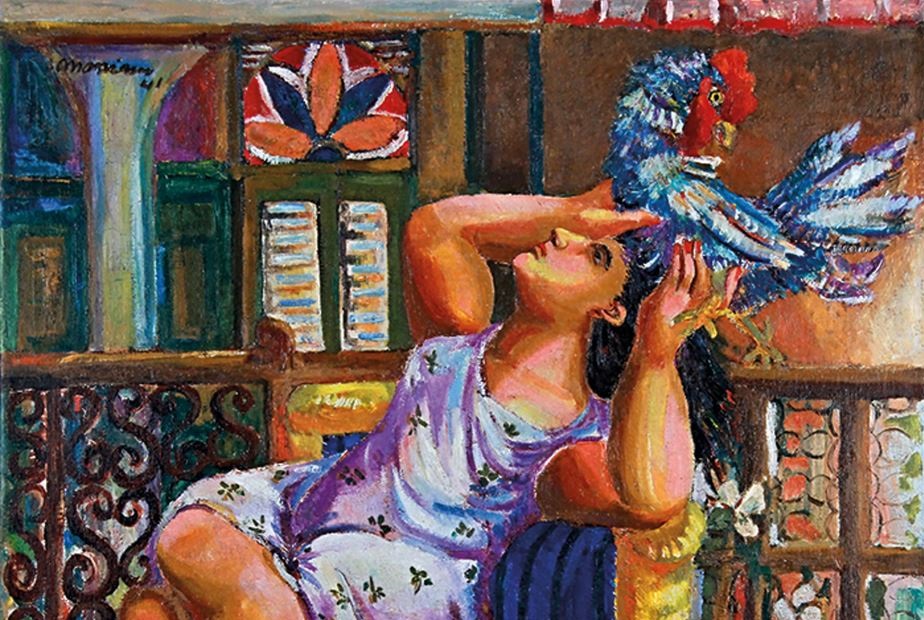 Mariano: Variations on a Theme

This exhibition is the first major retrospective exhibition of the work of Cuban artist Mariano Rodríguez (b. 1912, Havana; d. 1990, Havana) in the United States and spans almost six decades of artistic production. It features paintings, watercolors, and drawings on loan from leading private and institutional collections, including the artist’s estate, which has provided unprecedented access to rarely seen works and archival material.

Widely known simply as “Mariano,” the artist is regarded as one of the most important painters of the segunda vanguardia—the second generation of Cuban modernists who, in the 1940s and 1950s, used their work to construct and express their vision of the essence of Cuban national identity. Though best known for his variations on the theme of el gallo (the rooster), Mariano also embraced motifs such as peasants, fruit, vegetation, and marine subjects. In elaborating these subjects, Mariano adopted a variety of stylistic approaches, from figuration to geometric abstraction, abstract expressionism, and grotesque imagery. Through the grotesque he demonstrated a rich hybridization of form and styles, which signaled a new postmodern orientation in his work. 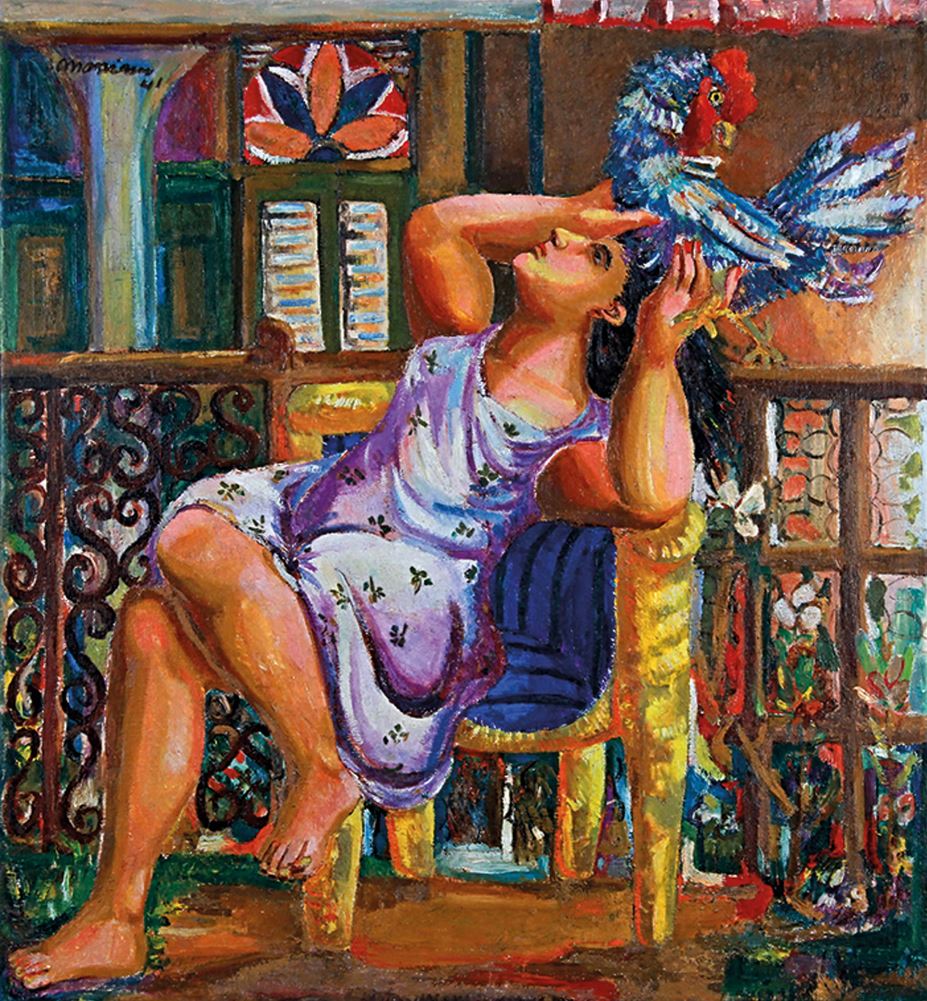