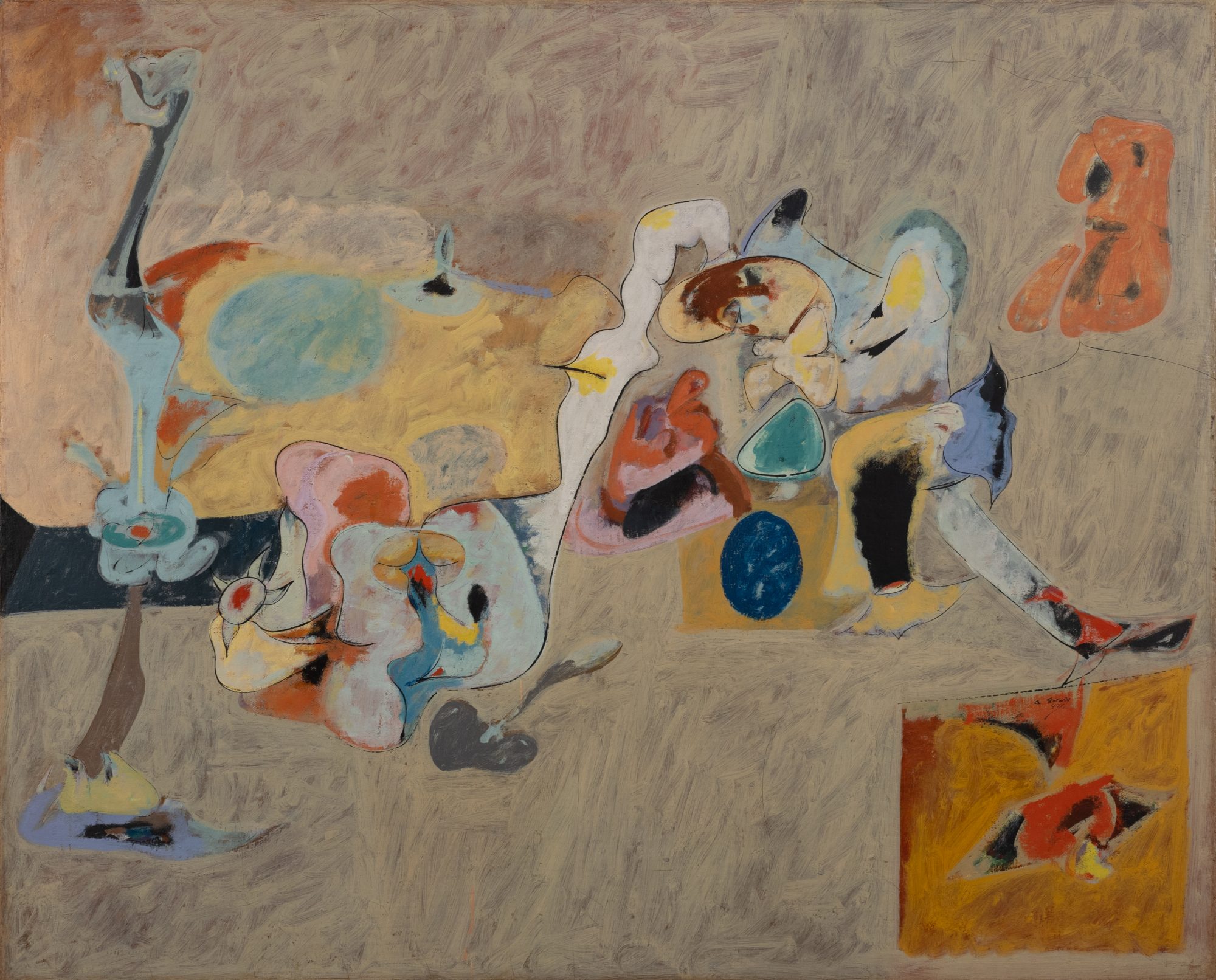 The Modern presents Modern “Masters: A Tribute to Anne W. Marion,” an exhibition of contributions of one of the Modern Art Museum of Fort Worth’s greatest patrons, tracing her support over nearly a half-century. Marion’s generosity to many institutions is legendary, but no organization stood above her love for the Modern. With 80 works by 47 artists.

Marion began collecting modern and contemporary art in the 1980s. At that time, her passion and strategy were to focus on American art at the highest level. She began by forming a small but stellar private collection of Abstract Expressionism, one of the most significant art movements since World War II. The exhibition begins with three renowned works from her collection, given to the Modern on her passing in 2021: Arshile Gorky’s The Plow and the Song, 1947, Willem de Kooning’s Two Women, 1954–55, and Mark Rothko’s majestic White Band No. 27, 1954.

The exhibition will combine these stellar paintings, seen together here for the first time, with a major group of works by Jackson Pollock, purchased by the Modern in the mid-1980s. At that time, Abstract Expressionism was generally out of the financial range of most museums. However, with Marion’s help, and that of her Burnett Foundation, the Museum was able to purchase an important group of works by Pollock, arguably the most famous and radical member of the Abstract Expressionists. The twelve drawings, paintings, and prints acquired by the Modern in 1985 poignantly trace Pollock’s expressive journey between psychological figuration and abstraction.