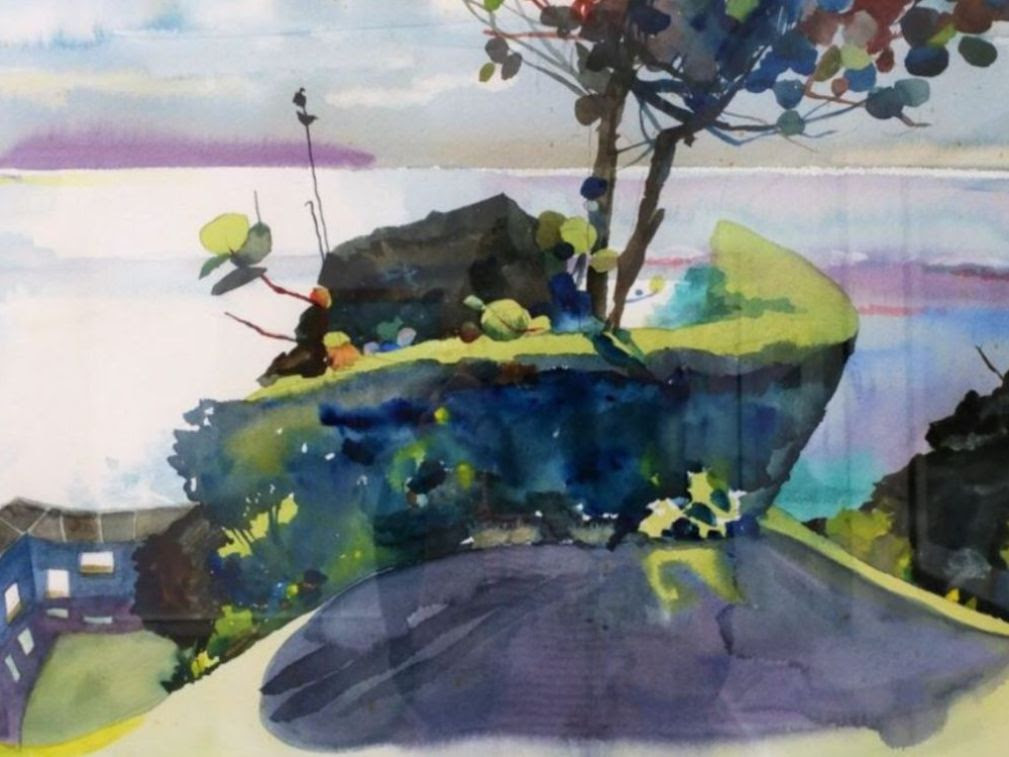 In addition to these, the gallery has been gifted a small selection of works by former Bermuda Biennial artist Molly Godet (Bermudian, 1949-2017). “Camden (In Distress)” was bequeathed by the late Nea Willits (along with several artworks of note by local and international artists), whilst “The Edge of Civilization” and “Elycot” were donated by Molly’s children.