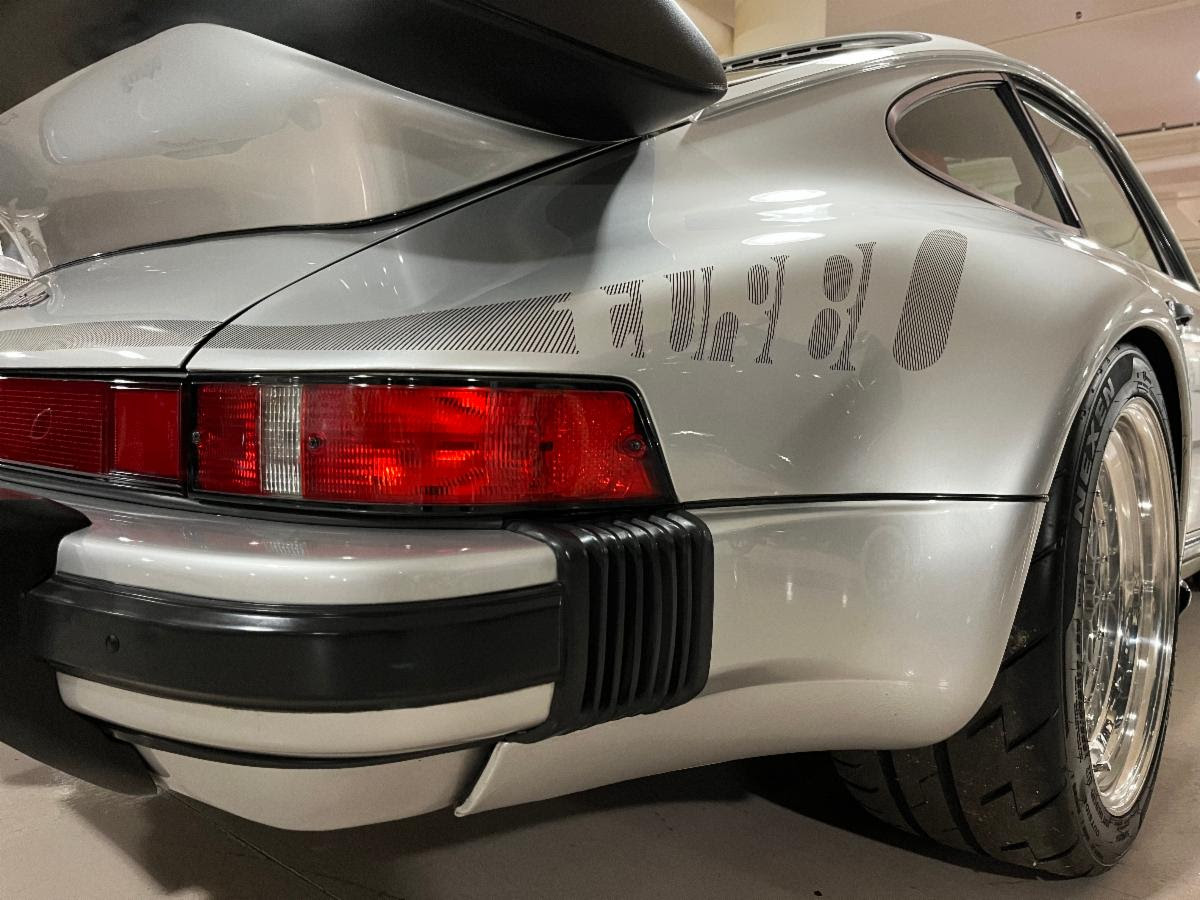 Porsche 911: The Evolution of an Icon

What would the automotive world have missed if the Porsche 911 had been discontinued? The question seems unfathomable today, but that was exactly what Porsche planned to do in 1981. The 911 was set to fade into history, replaced by the larger, more expensive 928 model. The Crawford Auto-Aviation Museum explores what might not have been if Porsche had discontinued its flagship car with its newest exhibit, “Porsche 911: The Evolution of an Icon.”

The Crawford Museum exhibit features fifteen fabulous examples of Porsche’s finest sports cars, including a 959 supercar, a stunning 930 Turbo, a 964 Carrera RS, and a rare 911 M491 “Turbo-Look” Cabriolet, as well as two 911 race cars that ran in the Porsche Carrera Cup France and the Porsche Supercup series. All are stellar examples of what might not have been had Porsche discontinued the 911.

The Crawford Auto-Aviation Museum is located at the Cleveland History Center and is part of the Western Reserve Historical Society. The Crawford—originally known as the Thompson Products Auto Album—was founded by Thompson Products (now TRW) president Frederick C. Crawford and opened on August 13, 1943, as one of the first car museums in the U.S.

[Image: Image: This stunning 1978 930 Turbo, which is featured in the Crawford exhibit, is a stunning example of what Porsche was willing to walk away from had the company discontinued the 911, as was planned in 1981.]