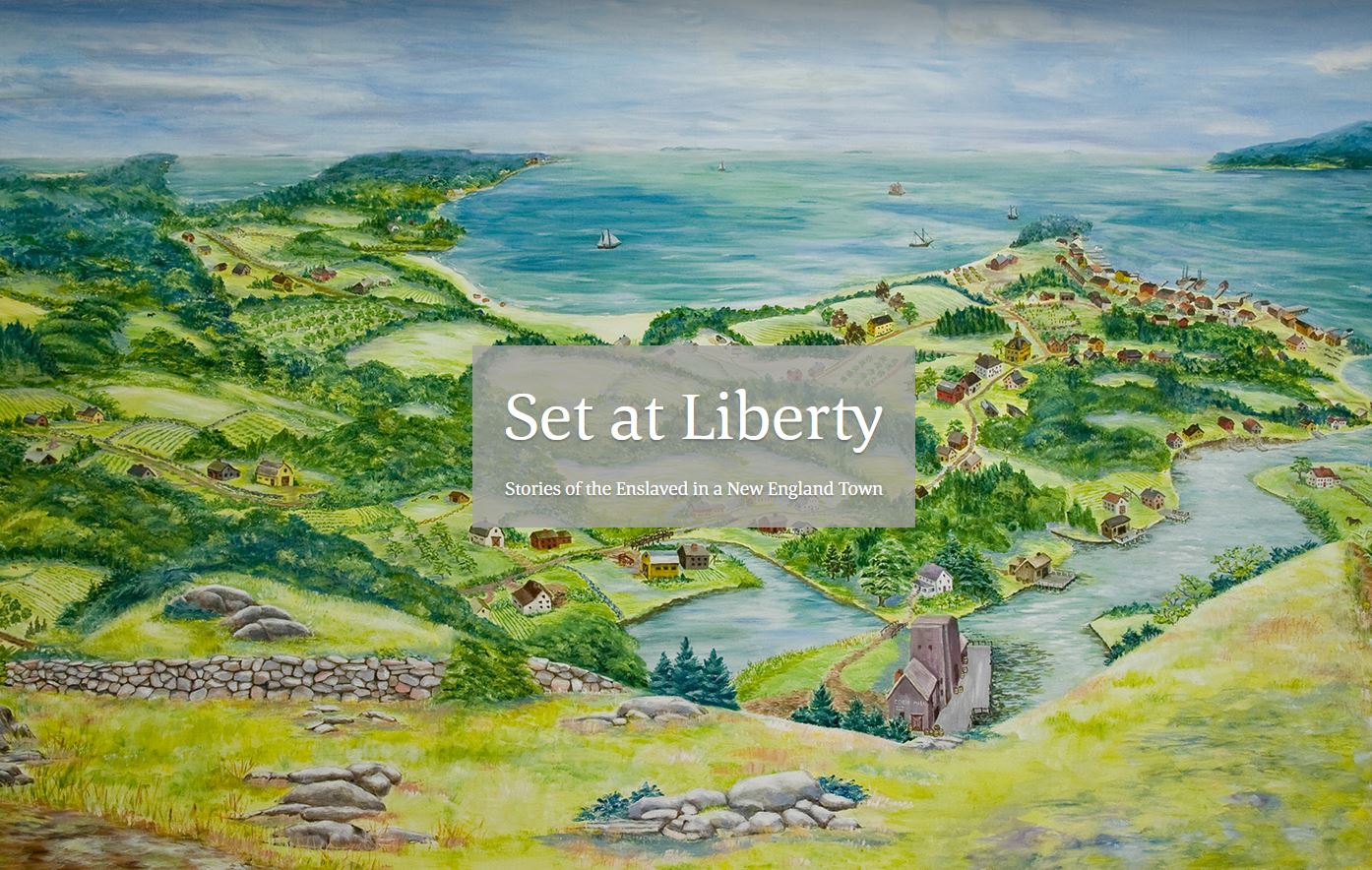 Virtual/Online
By NARMDirectorJuly 1, 2020No Comments

Set at Liberty: Stories of the Enslaved in a New England Town
Online
Beverly Historical Society

Massachusetts merchants entered the slave trade in 1638. In 1641, Massachusetts became the first colony to legalize slavery. “Beginning in the 1760s, the idea of going through the courts to require owners to free their enslaved circulated among African Americans. A number of enslaved people in Massachusetts, including Beverly resident Juno Larcom, sued their owners in order to get their freedom…”

Stories of Beverly’s black population; of citizens both black and white battling against the unjust system of slavery; of enslaved men fighting for freedom for our nation, though not free themselves; of a woman using the law to emancipate her family; and of the racism that affected the lives of Beverly’s black population, long after they were freed from bondage have all been preserved in the archives of Historic Beverly.

View the archives of the Historic Beverly collection, presented in five parts, and learn the stories of some of the brave men and women of this New England town: https://spark.adobe.com/page/eLxVbaIbhFbIE/