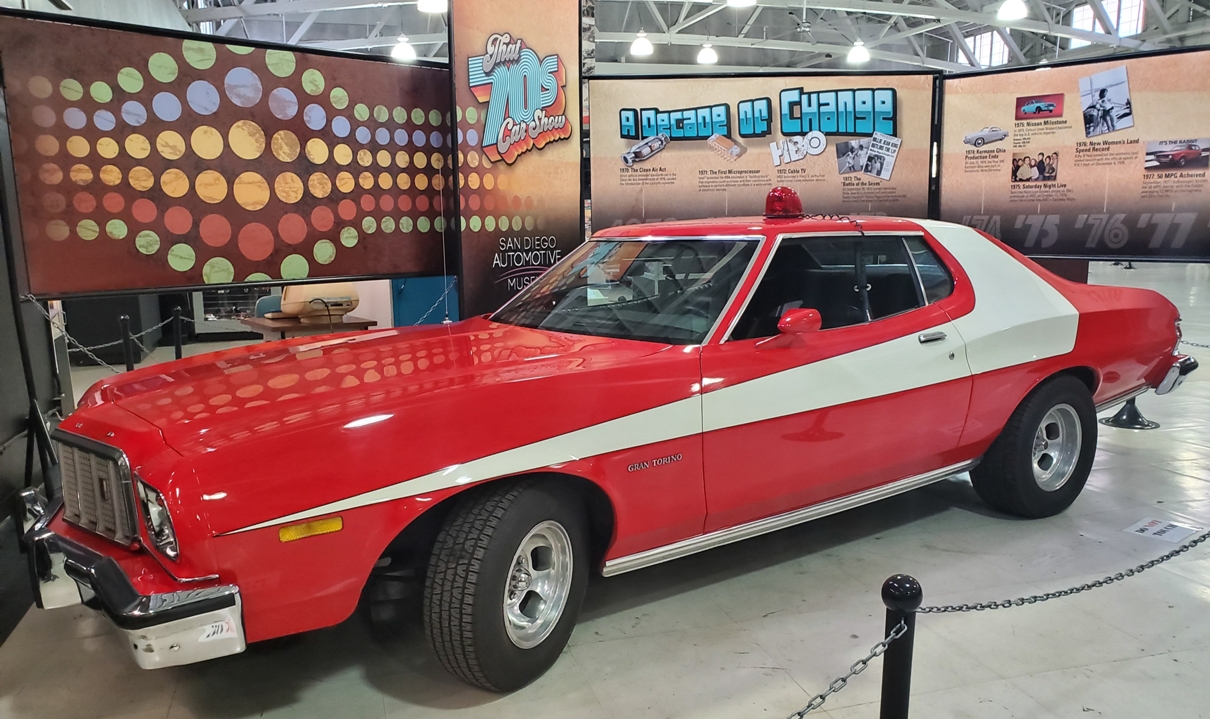 That ‘70s Car Show: A Decade of Change

The 1970s was a defining decade of change. From social changes to the advent of personal computers and video games, the whole world was in flux. Inflation was on the rise, and a world-wide recession took its economic toll.

In 1970, the average car cost $4,000. By the end of the decade it was $6,000. The price of gas went from 36 cents a gallon to over a dollar. The era of cheap gas was over. The need for fuel efficiency and reduced environmental impact, coupled with the World Oil Crisis, permanently changed the automobile and automobile manufacturing. Imports dominated the market because American manufacturers were slow to adjust to this changing reality. As a result, American automobiles got smaller and vastly more fuel efficient as their manufactures slowly caught up with their foreign counterparts.

Competition breeds innovation and the technological leaps in design and performance begun in the ‘70s can still be felt today. Take a stroll through “That ‘70s Car Show” and down memory lane. Remember the bad times and the good times.