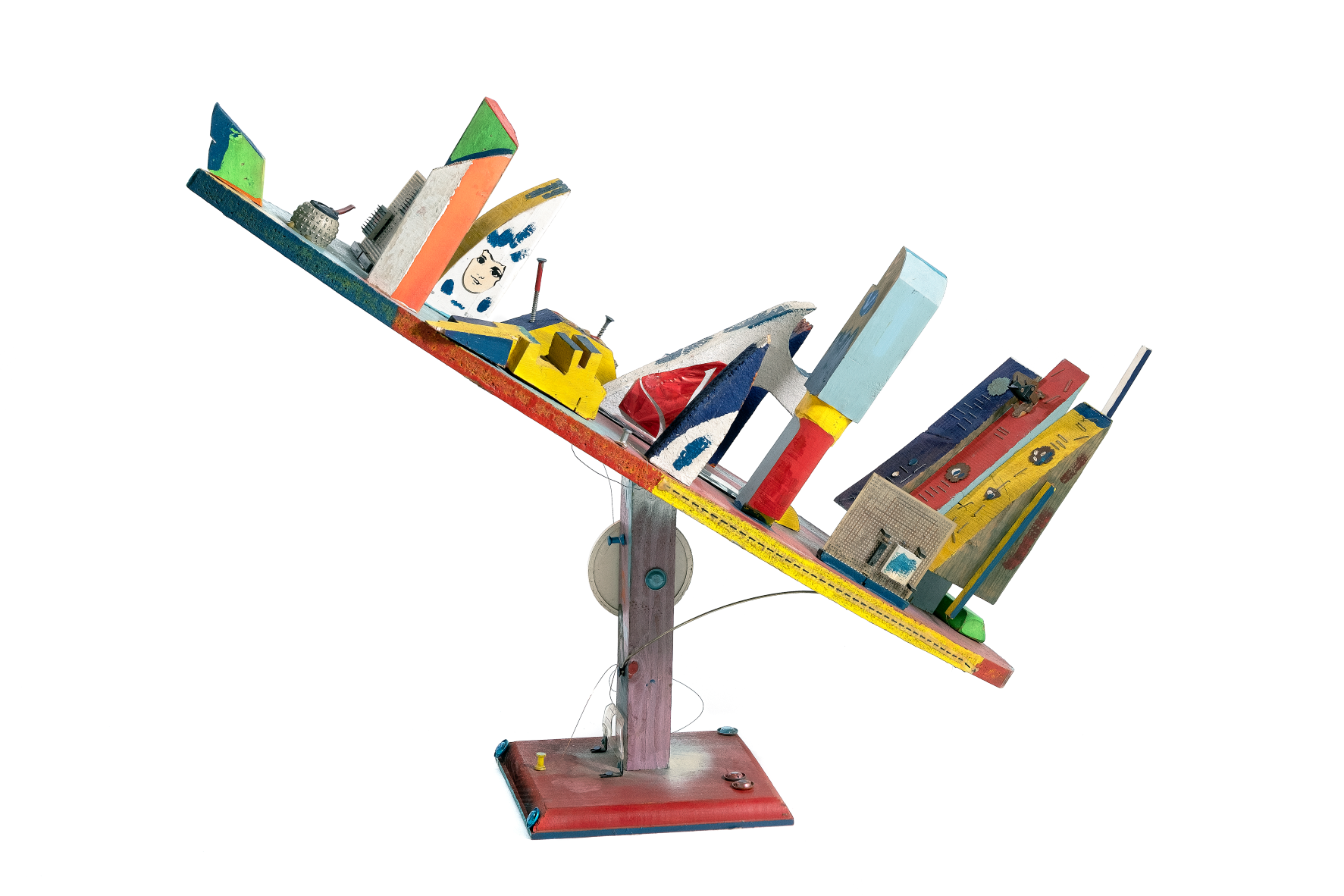 The Life and Death of Charles Williams

The Life and Death of Charles Williams
On view through April 24, 2022
Intuit: The Center for Intuitive and Outsider Art
Chicago, Illinois
www.art.org

Born in Blue Diamond, Ky., in 1942, Charles Williams taught himself to draw as a child by copying comic book figures like Superman, Dick Tracy and Captain Marvel. He moved with his mother and great uncle to the south side of Chicago, where he attended James Wadsworth Elementary School. While working as a full-time janitor, Williams further developed his artistic practice. He continued to create comic narratives, including a mini-series about aliens visiting Earth titled Cosmic Giggles. In the series, the aliens observe racism, disease, economic inequality and pollution, among other earthly problems, and decide to leave our planet.

Williams made assemblages, drawings, furniture and other works of art in various media until his untimely death in 1998, the result of AIDS-related complications and starvation. In death, he became a catalyst for the kind of change for which he advocated in his comics, drawings and sculptures.

“Intuit is excited to partner with Phillip March Jones to bring an artist new to the museum to the fore with an exhibition that explores the range of subject matters and materials with which Williams worked,” said Debra Kerr, president and CEO at Intuit. “He created a complex and expansive body of work, expressing significant themes still relevant in today’s discourse.”