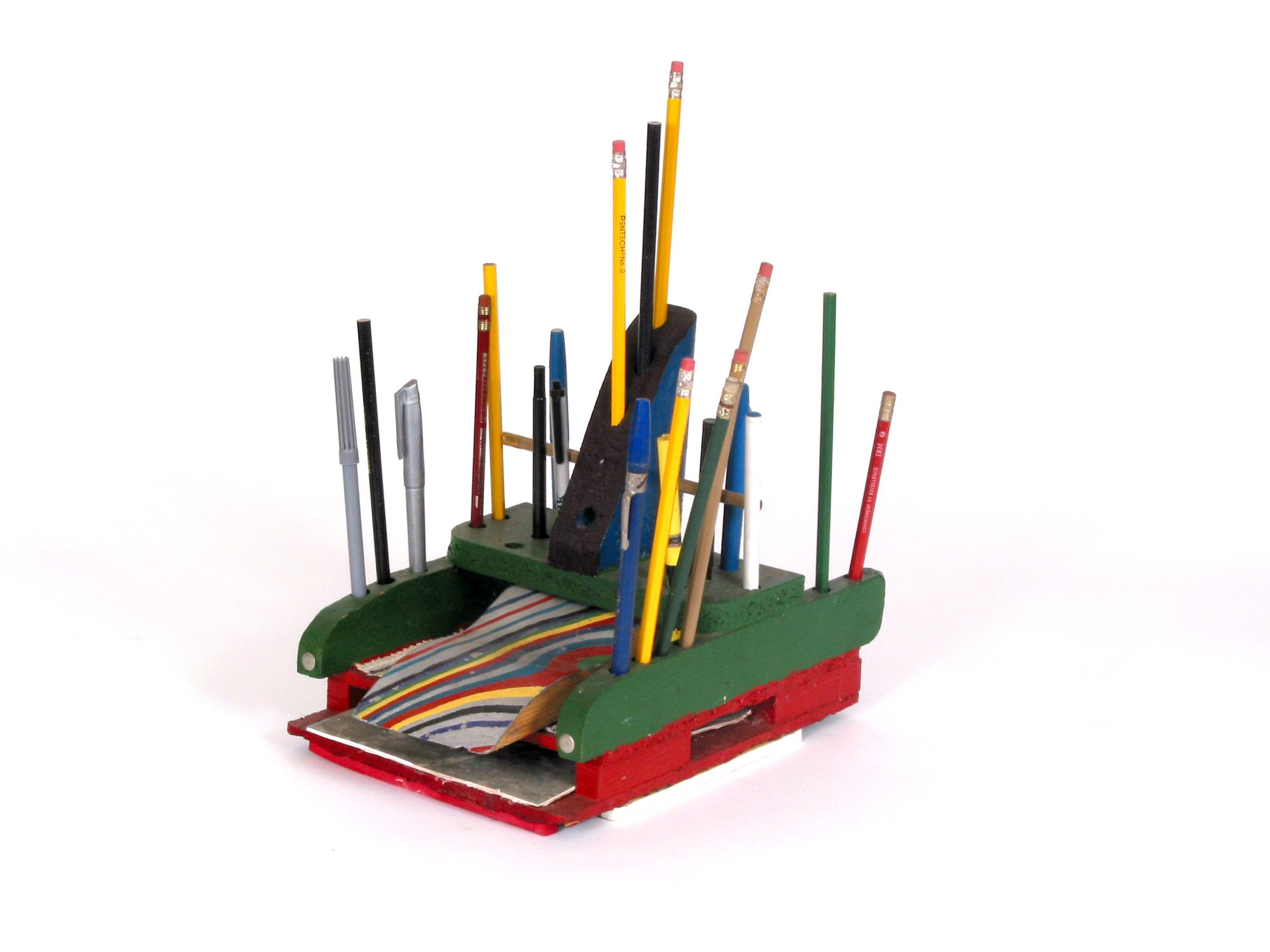 The Life and Death of Charles Williams

By NARMDirector February 26, 2020 No Comments
The Life and Death of Charles Williams
On view through April 19, 2020
Atlanta Contemporary
Atlanta, Georgia
www.atlantacontemporary.org
“The Life and Death of Charles Williams” is the first major solo exhibition of artist Charles Williams (b. 1942 – d. 1998) featuring over 100 works of art made between the early 1960s–1998. Williams was born in Blue Diamond, Kentucky, a place he described as a “little old country hick town in coal mining territory, eight miles from Hazard, Kentucky, back up in the hollow where the blacks lived.” As a child, Williams taught himself to draw by copying comic book figures like Superman, Dick Tracy, and Captain Marvel but never finished high school.
In the early 1960s, he enrolled at the Breckinridge Job Corps Center in Morganfield to learn practical job skills. Williams seems to have thrived in the program where he honed his writing proficiency, made photographs, and even developed his first regular comic strip titled “JC of the Job Corps,” which appeared weekly on the back page of the Breckinridge Bugle—the camp newspaper. The comic recounts the adventures of teenagers enrolled in the program, led by JC, who face monsters, mummies, and the nefarious Dr. Killpatient, but also the more immediate problems of finding a job, voting rights, and economic opportunity.
Williams worked avidly on paintings, drawings, assemblages, sculptures, and furniture until his untimely death in 1998, the result of AIDS-related complications and starvation. A few months later, an organization called A Moveable Feast was founded in his honor and tasked itself with providing hot meals to people living with HIV/AIDS in the region. In death, Williams had finally become a catalyst for the kind of change he had advocated for in his comics, drawings, and sculptures but his work remains almost completely unknown.
Credit:
Charles Williams
Untitled (Pencil Holder), mid-1990s
Mixed media, 12 x 10 x 7.5 inches
Collection of the Kentucky Folk Art Center at Morehead State University