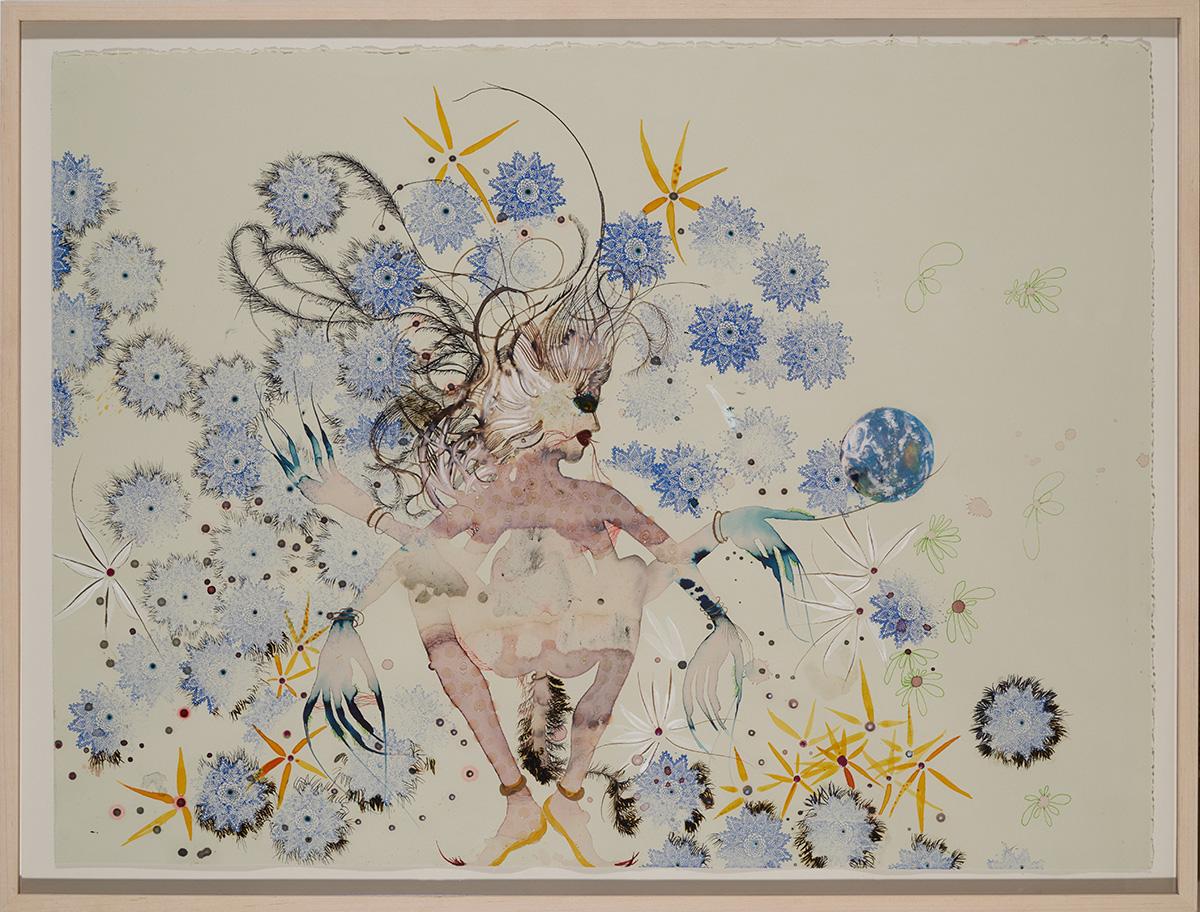 Visions from India: 21st-Century Art from the Pizzuti Collection

Visions from India presents a breathtaking sweep of 21st-century painting, sculpture, and multimedia works from India and its diaspora. It features some of the most sought-after international artists alongside younger rising stars, including Sudarshan Shetty, Bharti Kher, and Jitish Kallat.

The exhibition showcases a remixing of traditional crafts with radical new applications, interactive sculpture, and stunning paintings. Based on private collectors Ron and Ann Pizzuti’s original 2017 presentation in Columbus, Ohio, this will be the only other opportunity to see Visions from India in the United States. On loan from the Pizzuti Collection.