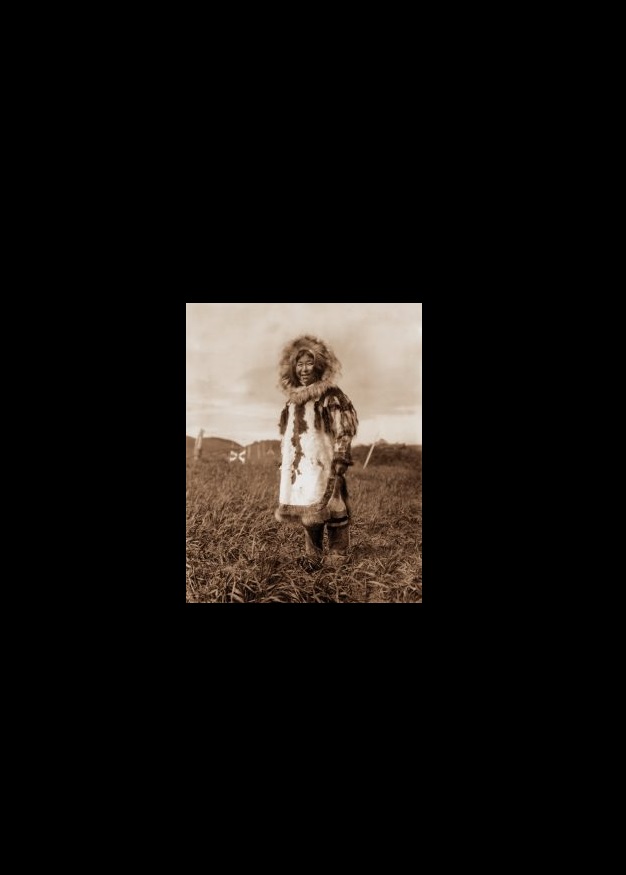 On June 8, 1927, Curtis, accompanied by daughter Beth and newly employed Stewart C. Eastwood, set sail on the steamer ship Victoria towards Nome, Alaska. The purpose of their voyage was to complete the photography and research for the final, 20th volume of Curtis’s masterwork, “The North American Indian.”

Begun in 1898, “The North American Indian” was the defining passion of Curtis’s life, an attempt to record, in writing and photography, the lives of the indigenous peoples of the southwestern, western, and northwestern United States. This trip, planned for a single season, would be the final voyage to complete his epic quest. Curtis took hundreds of images on his journey, only part of which were published. The rest sat, unseen, passed down through the family until today.

This first-time public showing features images made from recently discovered original negatives by Edward Sherriff Curtis. “Unpublished Alaska” features over 100 images along with excerpts from the personal journals of Curtis and his daughter Beth Curtis Magnuson describing their harrowing adventures in the Bering Sea. 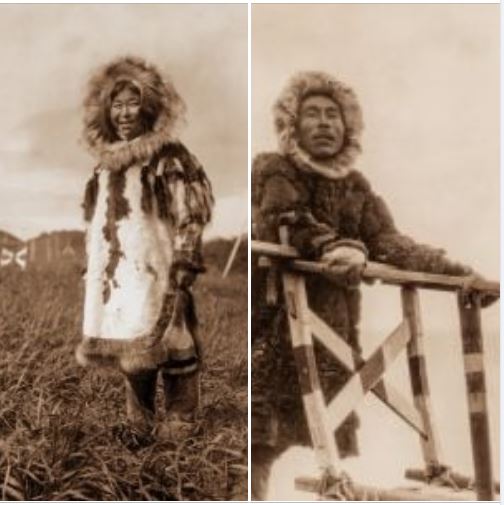