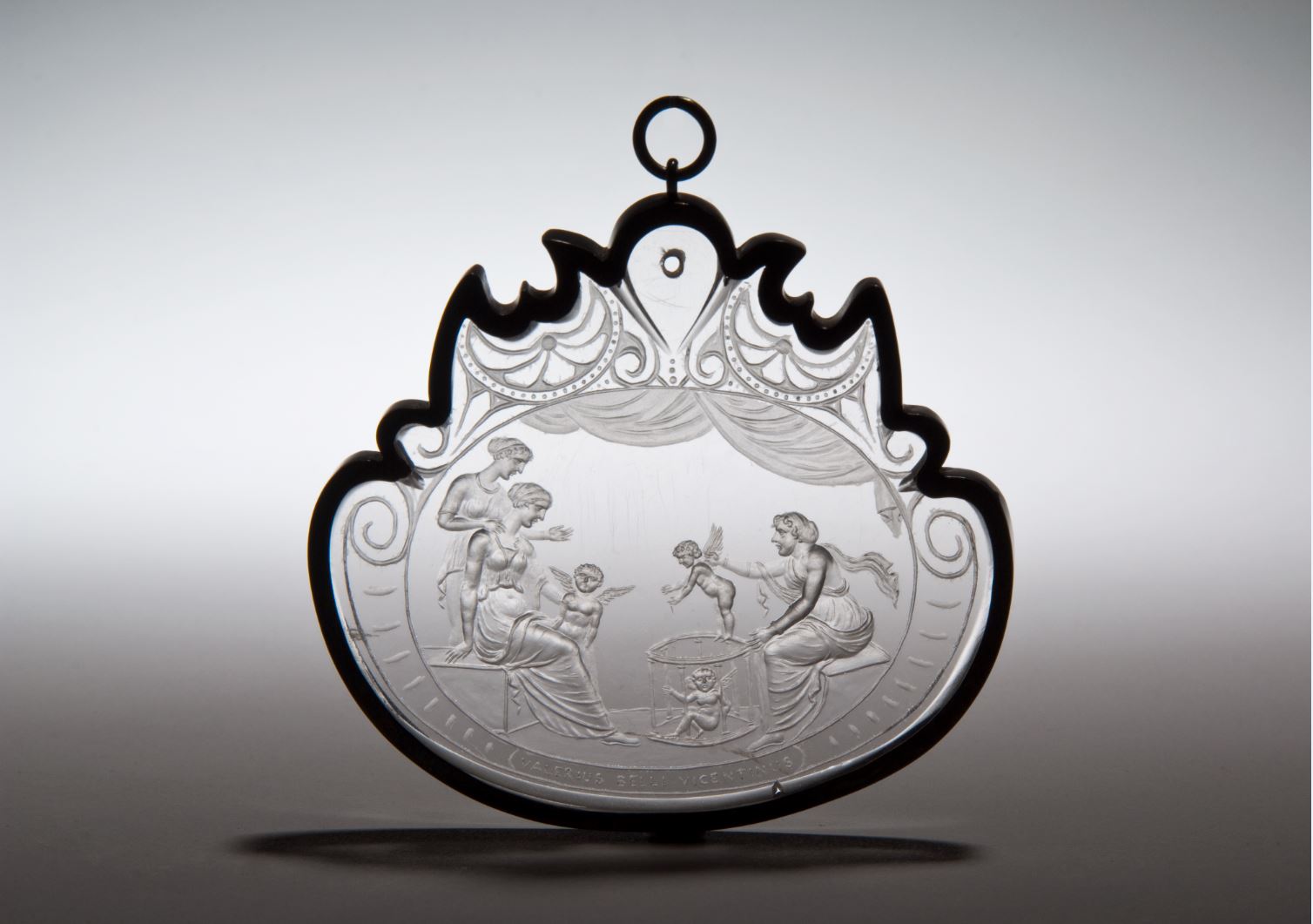 Fakes, Forgeries, and Followers from the Taft Collection

Fakes, Forgeries, and Followers from the Taft Collection
On view through February 5, 2023
Taft Museum of Art
Cincinnati, Ohio
taftmuseum.org

Although scarce in museum collections, fakes and forgeries provide some of the most compelling stories in the art world. Of the hundreds of works in the Taft Museum of Art collection, the number of attribution mysteries is few, but immensely captivating. “Fakes, Forgeries, and Followers in the Taft Collection” displays a selection of these museum works, many of which have not been seen by the public in more than 30 years.

“Plaque with the Cupid Seller”

An artist made this plaque in the early 1900s. To deceive an innocent buyer, he added the signature of the Renaissance craftsman Valerio Belli (Italian, about 1468–1546). However, there is one problem with this attempted deception. How could a work reportedly made in the 1500s be based on an ancient Roman fresco that was buried under volcanic ash until 1759? In 79 CE, Mount Vesuvius erupted, covering several towns in ash and pumice. Nearly 1,800 years later, the fresco was excavated. Depicting a woman selling cupids, it quickly became a popular subject among artists.